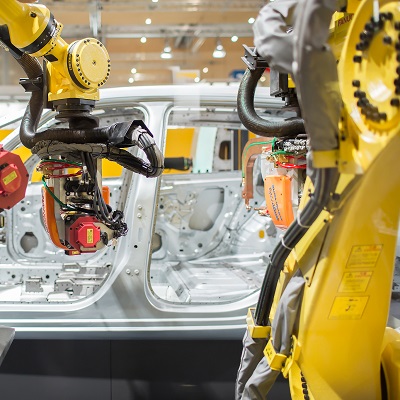 500 robots for Ford factory in Cologne

Automation specialist and industrial robot manufacturer, FANUC, has received another major order in the field of e-mobility. Scheduled for delivery in 2022, the company will supply Ford’s Cologne factory in Germany with around 500 robots to assist in the construction of electric car bodies.

The Ford manufacturing facility in Cologne is currently undergoing transition into the Ford Cologne Electrification Centre, a development and production site for electric vehicles that will serve the entire European market. In 2023, the carmaker expects its first purely electric high-volume passenger model to roll off the plant's production line. Ford has also announced that it will only offer battery-electric passenger cars in Europe from 2030.

"FANUC has a lot of experience in robotics for e-mobility applications," said Ralf Winkelmann, managing director of FANUC Germany. "We are very pleased that we can accompany Ford in this forward-looking transformation. In the USA, FANUC has been working closely with Ford for many years. We are now expanding this successful cooperation to Europe."

Headquartered in Japan, FANUC operates in more than 100 countries worldwide, supplying customers from a wide range of industries. It is building a new technical centre at its Neuhausen site in Germany. The building will provide approximately 6,000 square metres of space for the company's European development centre and technical support organisation. Start-up is planned for 2023.

FANUC recently opened modern new office buildings in the Czech Republic and Belgium in recent months, and is working on new facilities in Austria, Slovakia, Spain and France. It has 12 development laboratories at its headquarters in Japan, as well as test centres for products such as CNC controllers, lasers, industrial robots and machine tools. 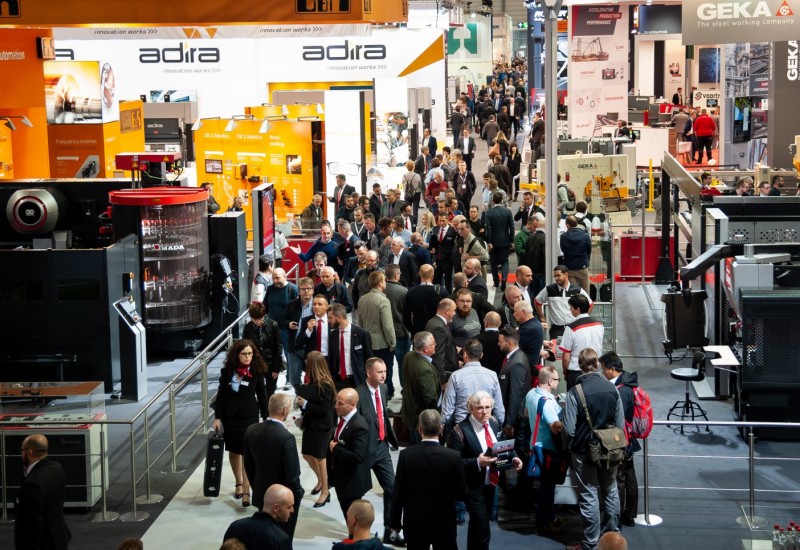 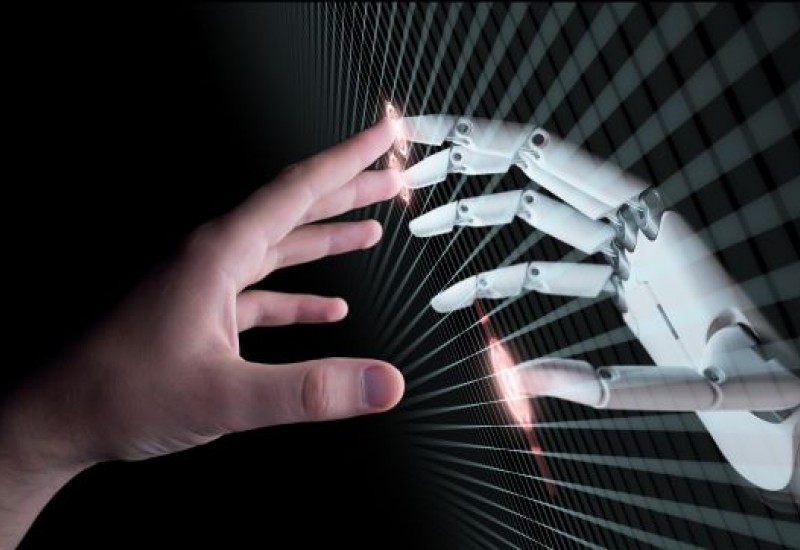 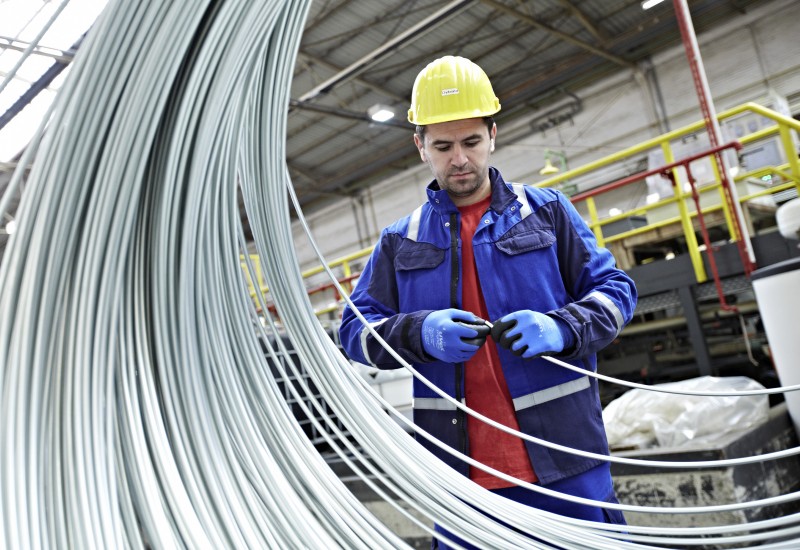 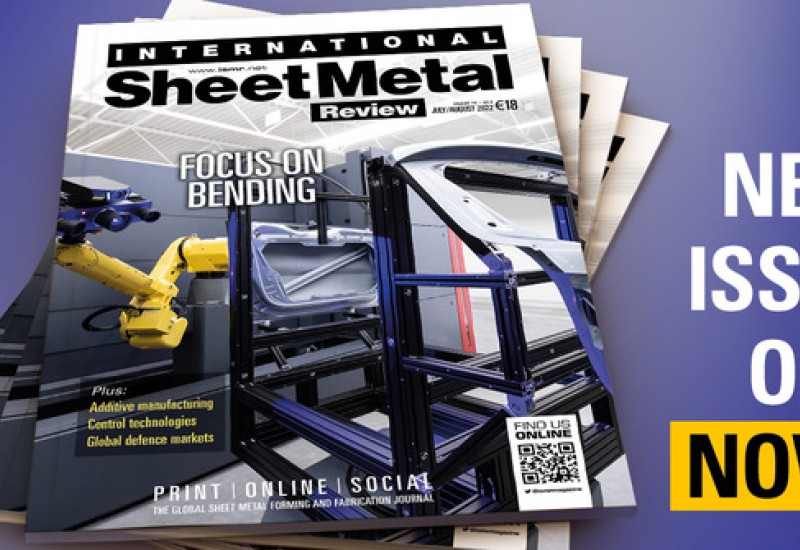 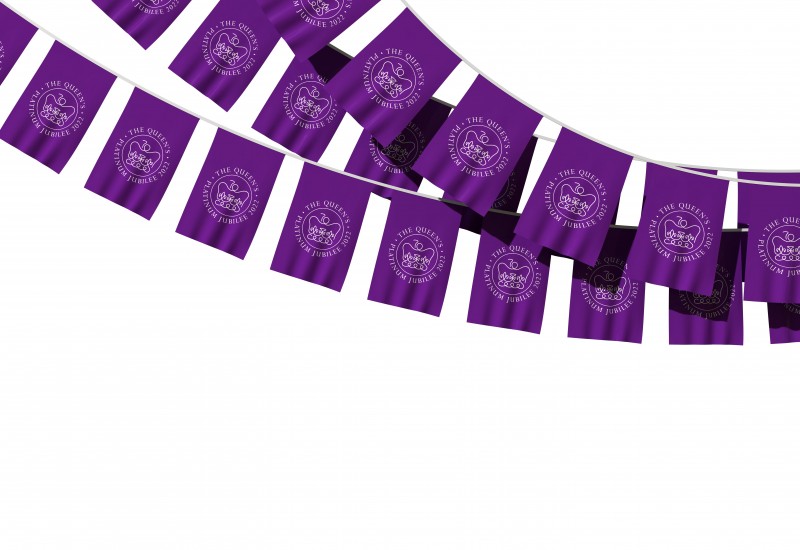 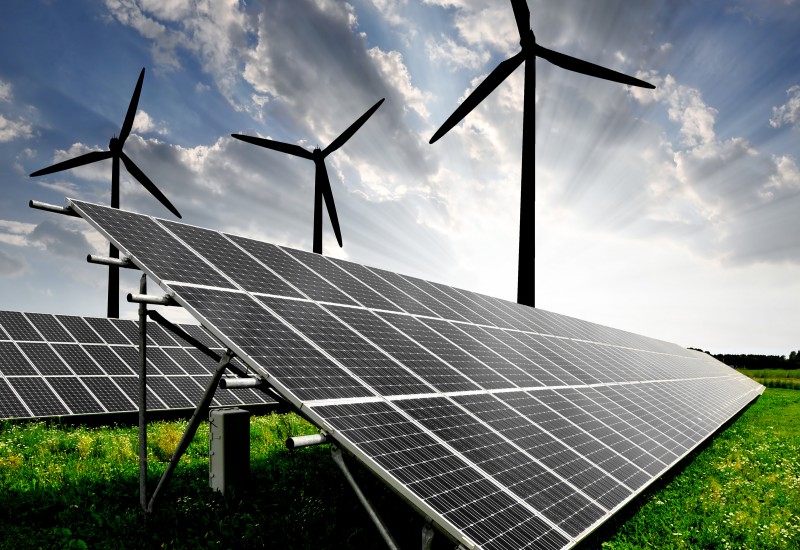