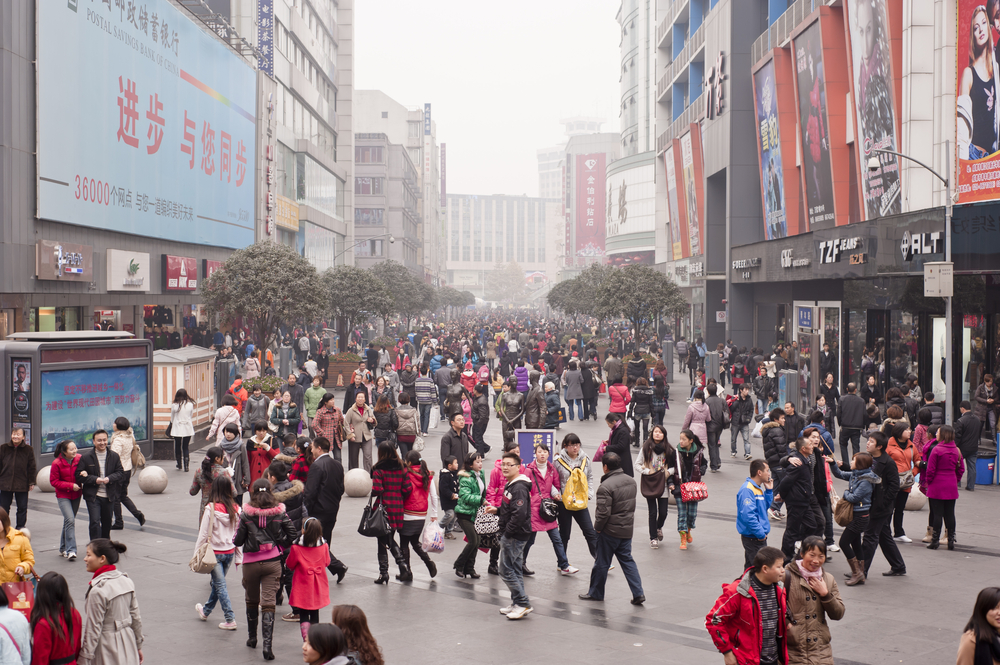 According to the International Monetary Fund (IMF), the combination of pandemic, war in Ukraine and tighter global financial conditions will make 2022 another challenging year for Asia’s policymakers. Difficult choices lie ahead. Will they support growth through more stimulus? Or withdraw that support to stabilise debt and inflation?  The trade-offs will be different, depending upon individual country circumstances. This requires calibrated policies and clear communication, said the IMF.

Asia remains the world's most dynamic region, and an important source of global growth. However, inflation in Asia has started to rise, following the spike in food and fuel prices. The shock from the war comes at a time when recovery from the pandemic is still incomplete and global financial conditions are tightening. New COVID waves are adding to headwinds in some countries (most notably in China). Lower growth in China is affecting many Asian trading partners that are tightly integrated. Monetary tightening in advanced economies is leading to higher interest rates in Asia as well, placing a further drag on growth.

“These headwinds will exacerbate the medium-term scarring effects from the pandemic that many emerging and developing economies in the region are expected to suffer; amplified by their higher debt burdens,” explained the IMF.

In April this year, the IMF projected Asian GDP to grow by 4.9 per cent in 2022. Its growth forecast for China is around 4.4 per cent. Over the medium term, the potential fragmentation of supply chains and geopolitical tensions are major risks to a region that has benefited from globalisation and relative peace over the last two decades.

“In the Asia-Pacific region, the war in Ukraine is affecting growth in two main ways: higher commodity prices and the effects of slower growth in Europe. Throughout Asia, consumers are feeling pain from higher food and energy prices. Exporters face weaker demand from their European trading partners. Strained supply chains make getting goods to market slower and more expensive,” commented the IMF’s deputy managing director, Kenji Okamura, at a Regional Economic Outlook event in Tokyo on 20 May 2022.

All of this adds to global inflationary pressures. In the U.S. and Europe, prices are now rising at the fastest rates in a generation. A decade of unconventional monetary accommodation is now being withdrawn faster than was previously expected. There is a risk that drifting inflation expectations could require an even more forceful tightening. The implications for global markets are being carefully considered around the world, he added.

“It is important to note that, in Asia, we saw much lower inflation in 2021 than elsewhere. For example, food prices in emerging and developing Asia grew by less than two per cent last year. This compares favourably with over nine per cent in peer countries in Africa, Europe and Latin America. In many of the region’s economies, inflation remains below central bank targets,” he continued.

“This is driven by the emerging trend of digitalisation; extensive research and development (R&D) in production technologies; the development of technologically advanced and innovative digital manufacturing tools; implementation of the Internet of Things (IoT) and robotics, along with the increasing adoption of product lifecycle management (PLM) systems,” said the analyst.

To read the rest of this article from the October issue of ISMR, see https://joom.ag/ODzd/p74 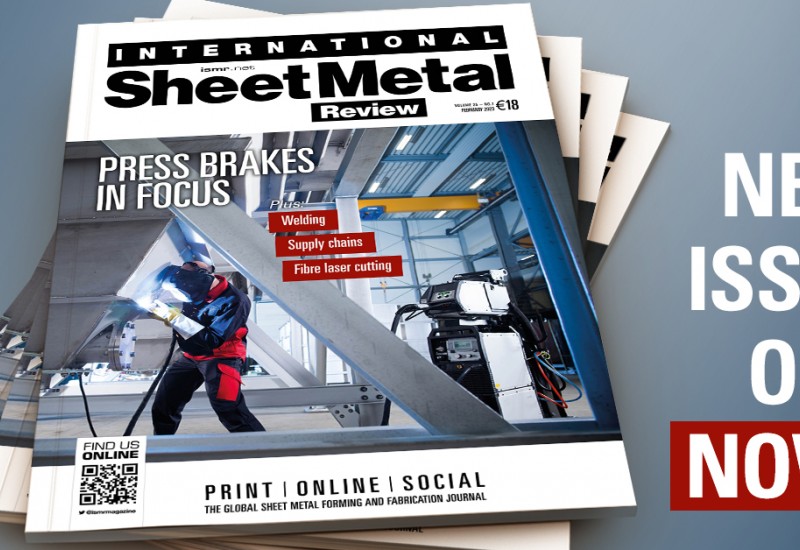 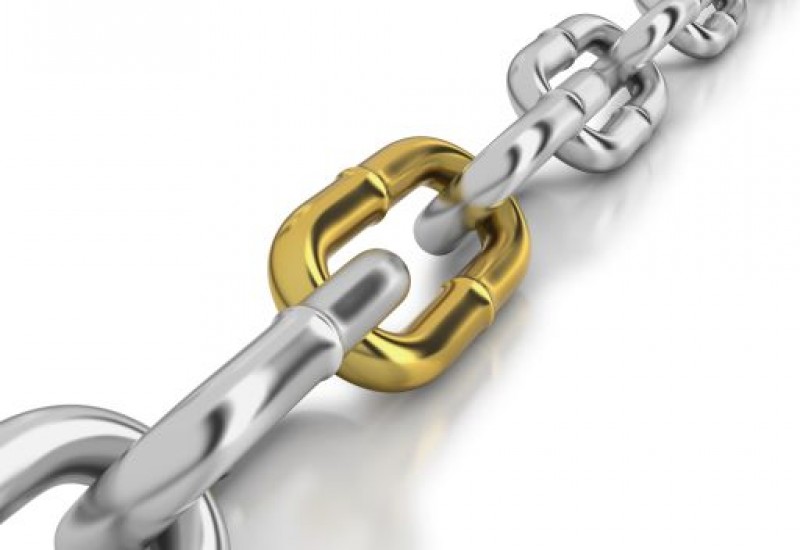 From chain to network
Jan 30, 2023/0
Industry 4.0, digitalisation and sustainability have sparked a revolution in supply-chain management and the evolution of today’s supply-chain model, say 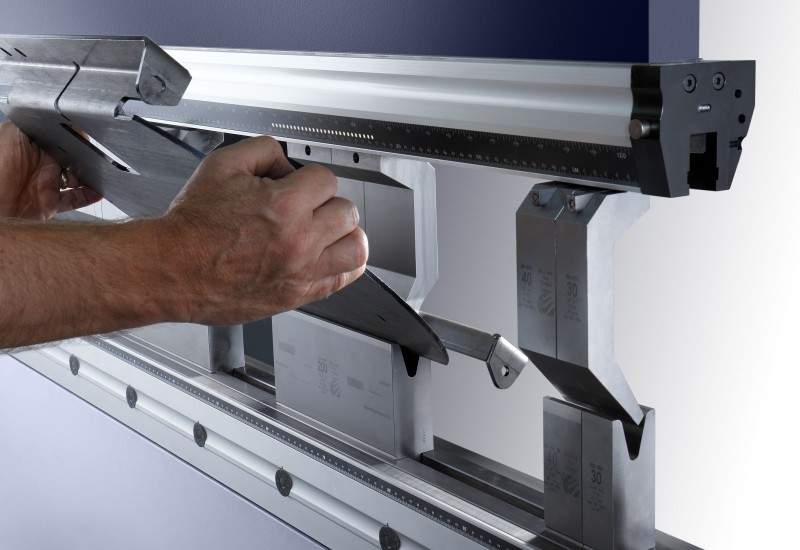 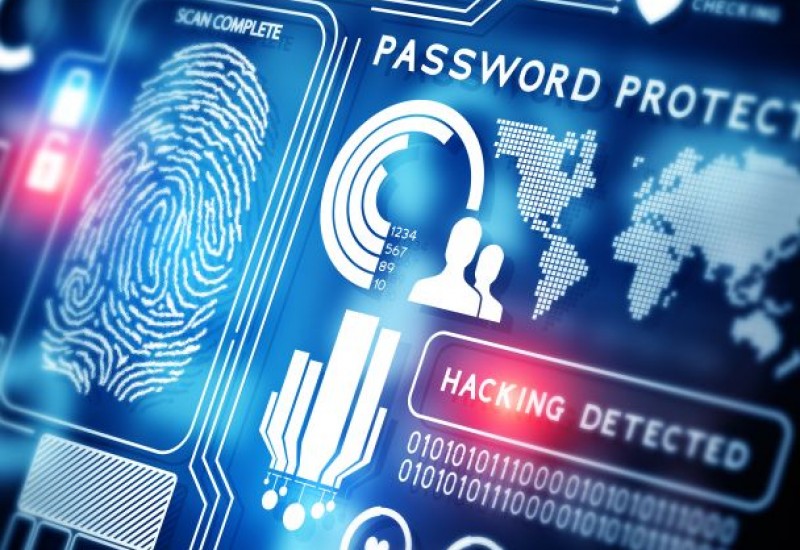 Cyber security in manufacturing
Jan 30, 2023/0
The global cybersecurity issue has become even more pressing as the global industry addresses digitalisation, connected systems and the smart factory. 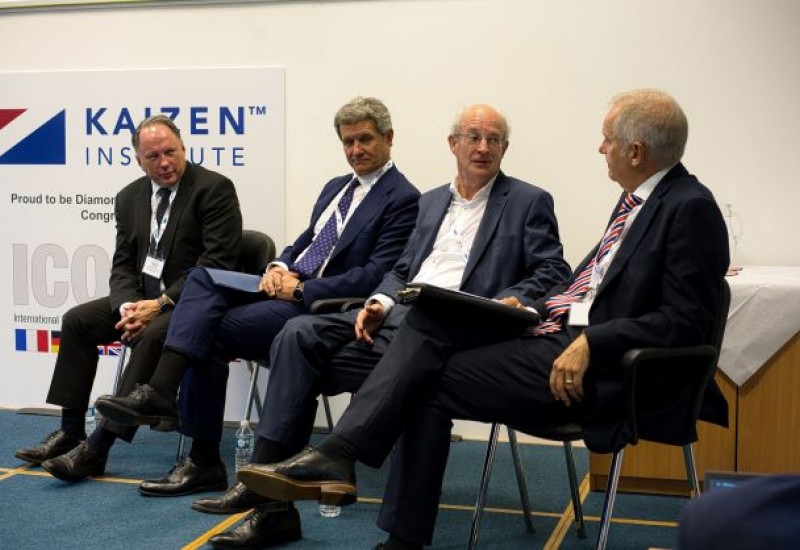